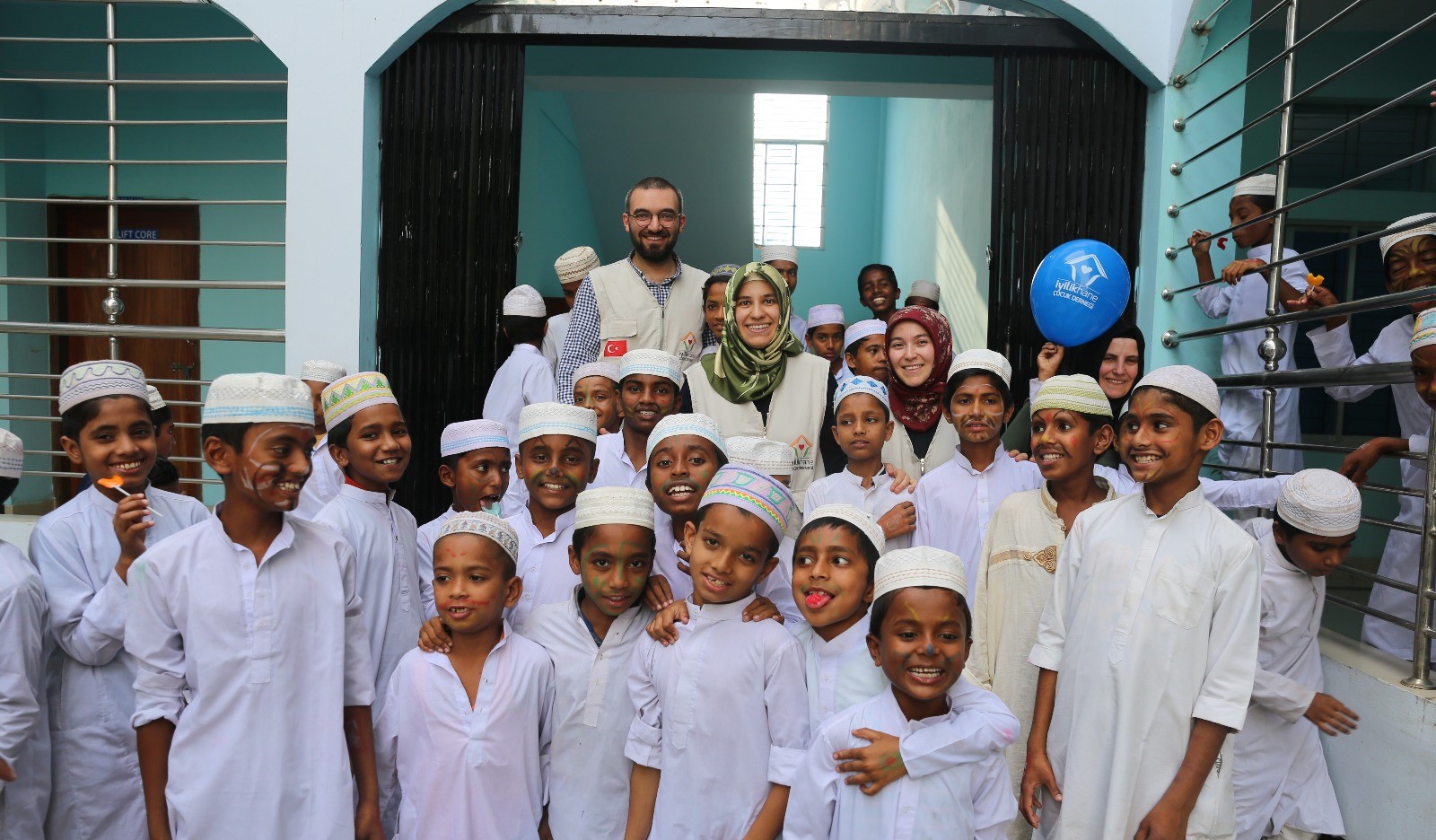 On April 1, 2018, after four years of hard work, we opened the İyilikhane Bangladesh Orphanage Khulna, Bangladesh, as the third fruit of our kindness movement that we started with bookmarks. (Keep reading for our second and first fruits.) We hope that this home for 170 orphans will empower children not only today but also tomorrow.

Our orphanage is located within an educational complex with separate madrassahs, a public school, mosque and a science laboratory for different age groups. The orphanage is a three-storey building containing 32 dormitories, study rooms, an infirmary, kitchen, laundry, game room, conference room, children’s study rooms and teachers’ rooms, a library and a garden on an area of 730 square meters making it the largest orphanage in Khulna.

With a population exceeding 160 million, Bangladesh is the seventh most populous country in the world. It is a South Asian country adjacent to India. In this land, where 90% of the population is Muslim, a large proportion of the population lives below the poverty line. Due to political instability, civil wars, frequent natural disasters and poverty, it is estimated that the number of orphans in the country is over 5 million.

We continue to contribute assistance to the children in our orphanage to provide them with a safe shelter, a healthy and wholly nurturing environment, and access to education, so they have opportunities we want for every child to enjoy growing into the best adults they can be.

You can help orphans in Bangladesh look to the future with hope. 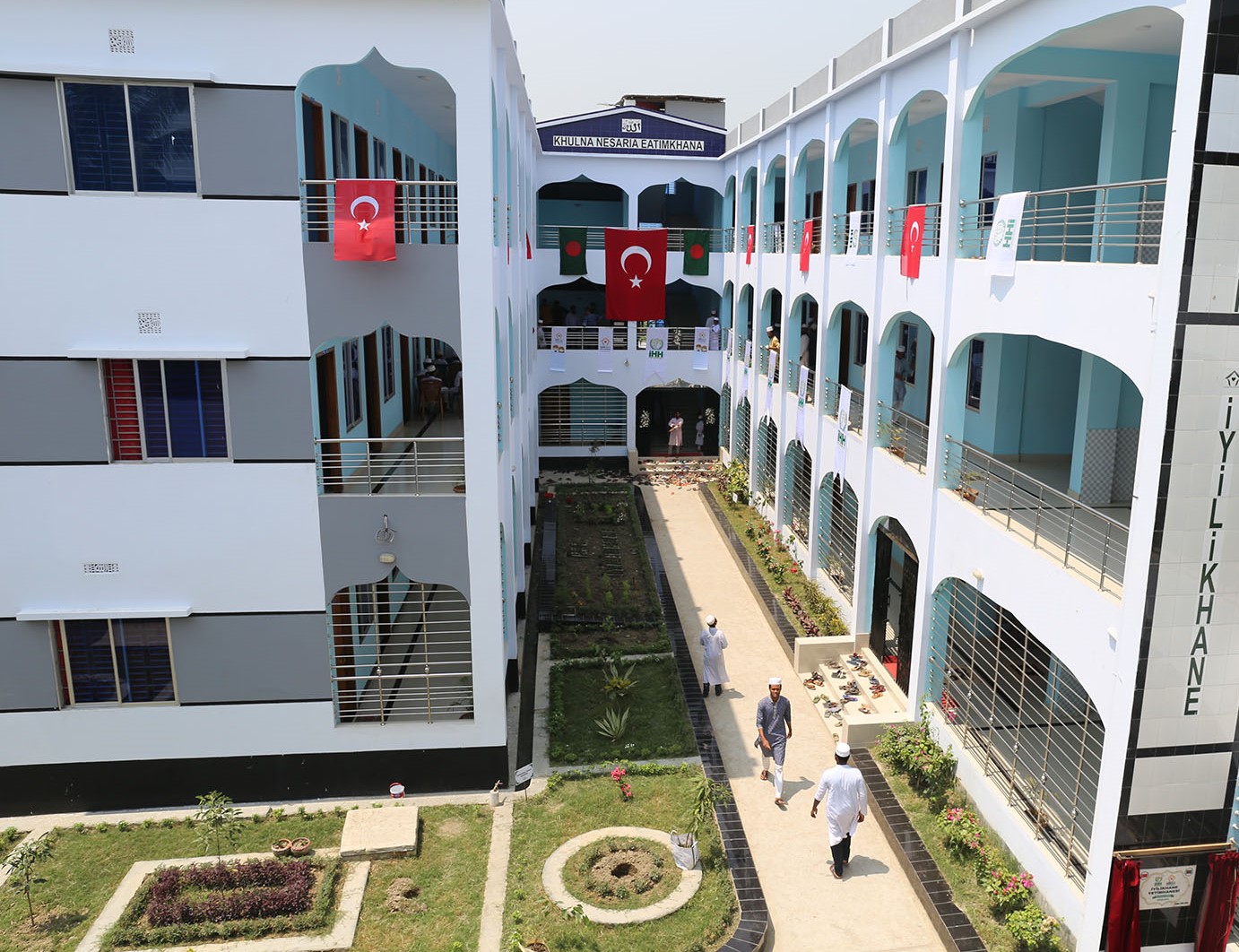 After we had built the Malawi Orphanage, our first fruit of the support and donations of hundreds of students from dozens of cities participating in the Bookmark Project, our second permanent work turned out to be a school project in the Pattani region in southern Thailand. Boğaziçi School was opened in October 2013 and celebrated its first graduates in 2017. Nine of our successful graduates are continuing their university education in Turkey within the scope of International Diyanet Scholarships. 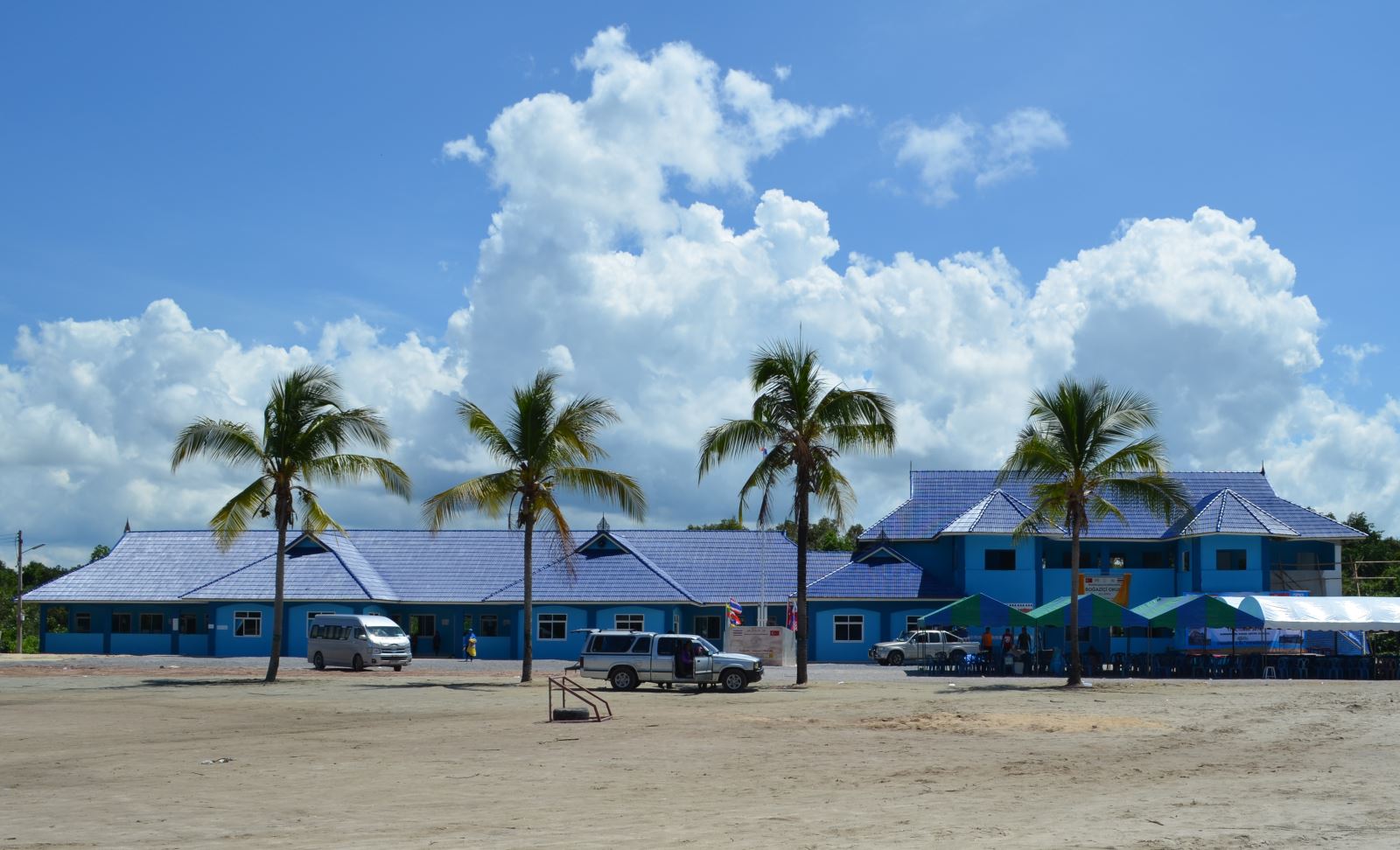 In our school, 360 children are educated in the languages of Arabic, Turkish, English, Thai and Malay to international standards. The mothers of the orphan children who are unable to afford education for their children due to poverty in the region, are able to send them to the Pattani school and protect them from child labour and various dangers they may face at any time outside the school.

We hope that our school will be a glimmer of hope in the lives of the orphans who are the most vulnerable group of social life and whose futures have become uncertain under the current circumstances in Pattani. And we also intend that our school will positively influence their upbringing into educated adults able to be the best they can be.

We completed the school project costing 300.000 TL with the donations of thousands of volunteers and the operational support of the IHH Humanitarian Relief Foundation which has been conducting field work in the region for years. Then we handed its operational responsibilities to the IHH.

Our first permanent work opened in August 2012: an orphanage in Malawi, which we built with the intention of protecting orphan children from danger, providing them with shelter and food, enabling them to continue their education and contributing to their preparations for life.

In February 2011, we had launched the Bookmark Project and hundreds of volunteers from dozens of cities answered our call for kindness. After 10 months of hard work, we reached the necessary donation amount for the construction of our orphanage in Malawi. We built a home for 46 orphan children.

Malawi is one of the poorest countries in Africa, even though it has fertile land south of the equatorial belt with plentiful rain and it is rich in gold. Due to poverty, people are forced to starve and to eat grass and tree leaves, education and housing are scarce and the challenges which orphan children face are growing in Malawi. 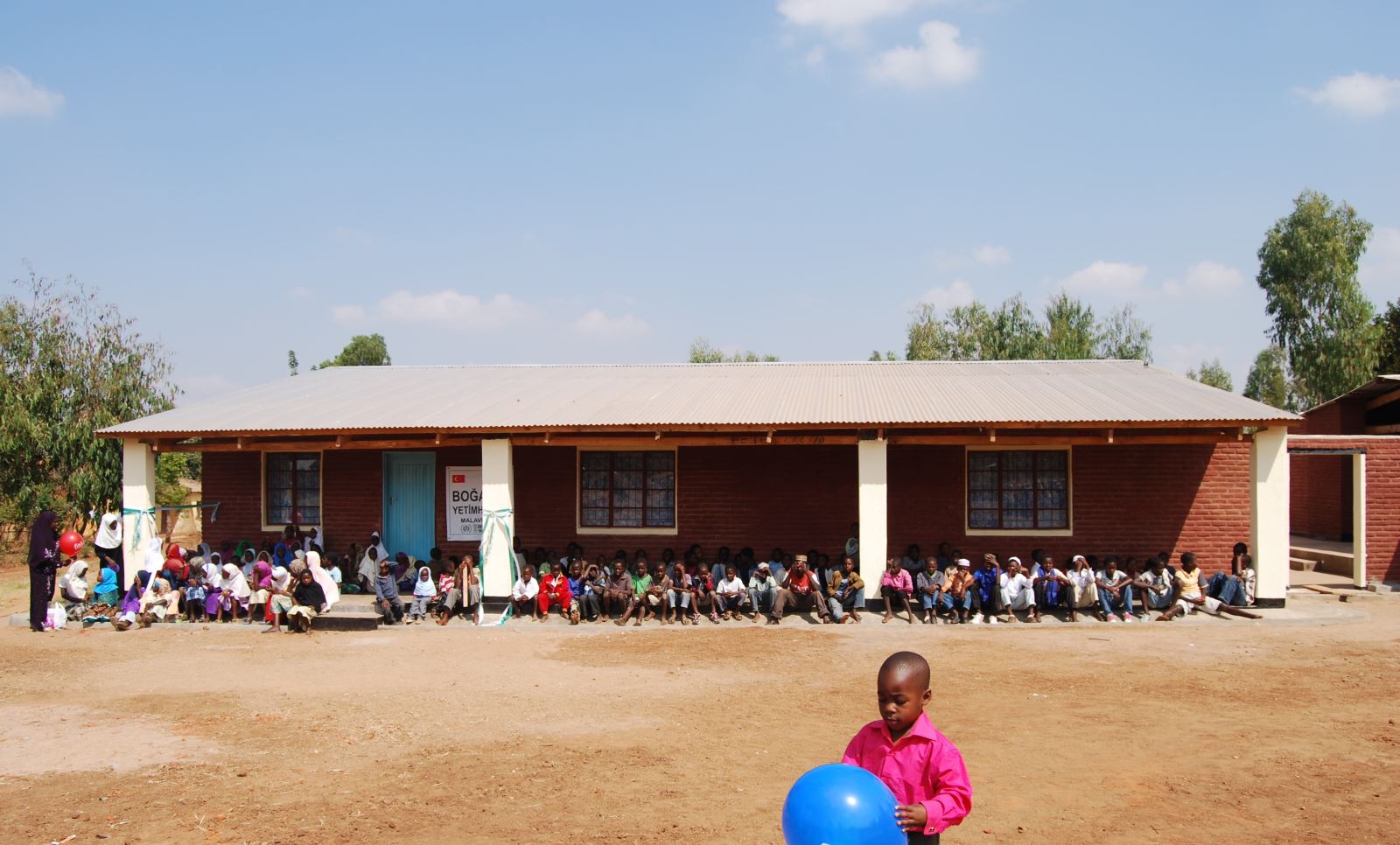 We finished the orphanage project costing 130.000 TL thanks to donations from thousands of people and the operational support of the IHH Humanitarian Relief Foundation which has been conducting field work in the region for years. Later, we handed its operational responsibilities to the IHH.